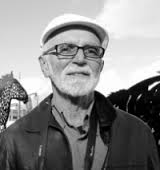 Joe Fafard is an internationally recognised, talented fransaskois artist. His works, among others, include: Do ré mi fa sol la si do, seven cows, bronze or steel horses cut in the laser, the sculptures in clay, in earthenware or in plaster. It is possible to discover some of his works in several Canadian museums. 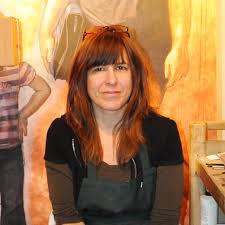 The fransaskois Arts also include the works of the painter: Michèle Mackasey, an artist of Saskatoon, whose paintings pay tribute to the single-parent family. Mackasey takes great interest in social justice, humanity and all related subjects. Her works are exhibited solo as well as in group arts in several Canadian provinces. 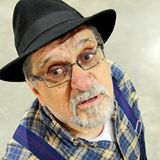 Laurier Gareau is an author, comedian, playwright and director whose contribution to the artistic, cultural and historical development of the Fransaskois community started four decades ago. While in charge of the school and community program with the Conseil culturel Fransaskois from 1996 to 2014, the artist worked in close collaboration with numerous local, regional and provincial partners in the province. 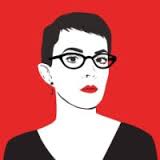 Zoé Fortier, originally from Zenon Park, Saskatchewan, is a visual artist who integrates painting, printmaking and textile art in her artistic practices. She completed her two-year diploma in New Medias in 2010 at l'Université de Saint-Boniface, in Manitoba. After returning to Saskatchewan, the artist took on a collaborative, interdisciplinary project with singer-songwriter Alexis Normand which culminated in 2012 in a series of concerts and expositions in Whitehorse, Moncton and all over Saskatchewan and Manitoba. In 2016, Zoé Fortier is completing a double Bachelors in Art and in Anthropology at the University of Saskatchewan. She is a cofounder of Sans-Atelier, a collective of francocophone artists in Saskatoon, whose mandate is to support the activity and production of visual arts, media arts and writing in Saskatoon, as well as in Saskatchewan and the rest of Canada. 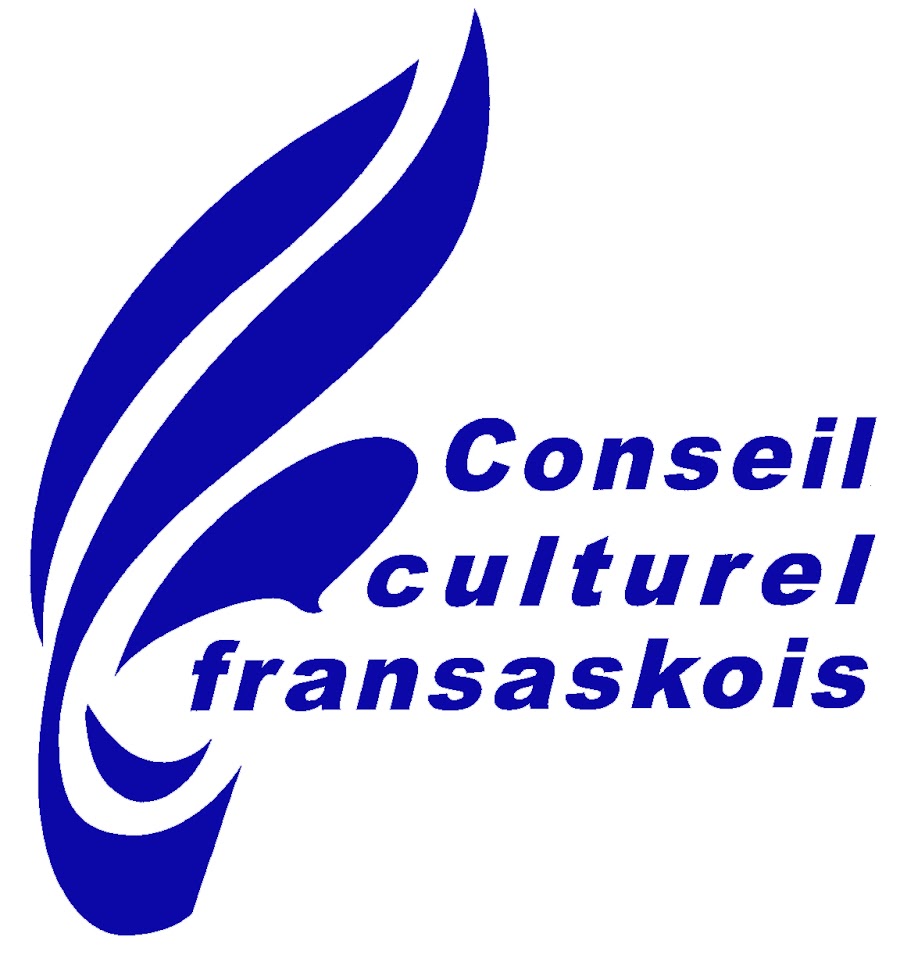 The above list of Fransaskois’s artists is not exhaustive. For more information consult the Council culturel Fransaskois