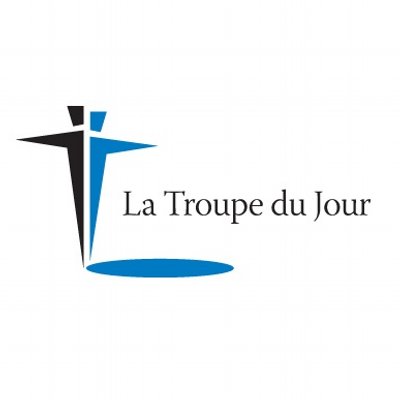 La Troupe du Jour (LTDJ) is the unique body of professional French-speaking Theatre in Saskatchewan. For almost two decades, this non-profit organization has played an essential role in the Fransaskois cultural landscape. LTDJ's mission is to create, train, produce, and spread theatre in Saskatchewan. Intended for the general public and schools environment, the LTDJ’s shows offer theatrical and dramaturgical trainings to a variety of audiences.

The community theatre troupe in Regina (Saskatchewan), Oskana Theatre was founded in 1990. The company was revived in September 2001, when it launched a first full season with four productions. Supported by the Association Canadienne Francaise de Regina, the Oskana Theatre's mission is to present to the public a repertoire of texts and Fransaskois creations.