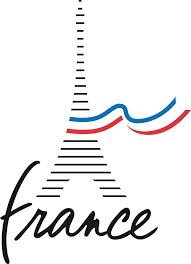 The French language is one of Canada’s two official languages, close to 10 million Canadians can speak it. Given the percentage of Canadians for whom French is a first or a second language, knowing the French language is an asset when entering into politics, when seeking employment in the civil service as well as in the business community.

The French language is spoken in 57 countries. In 2014, it was the fifth most spoken language in the world. 136 million people have French as their first language and over 61 million know French as a second language. According to the 2011 Canadian census, there are 19,000 people with French as their first language in Saskatchewan. This represents slightly less than 2% of the total population of the province. The same census reveals that 47,000 residents of Saskatchewan can carry on a conversation in both official languages. 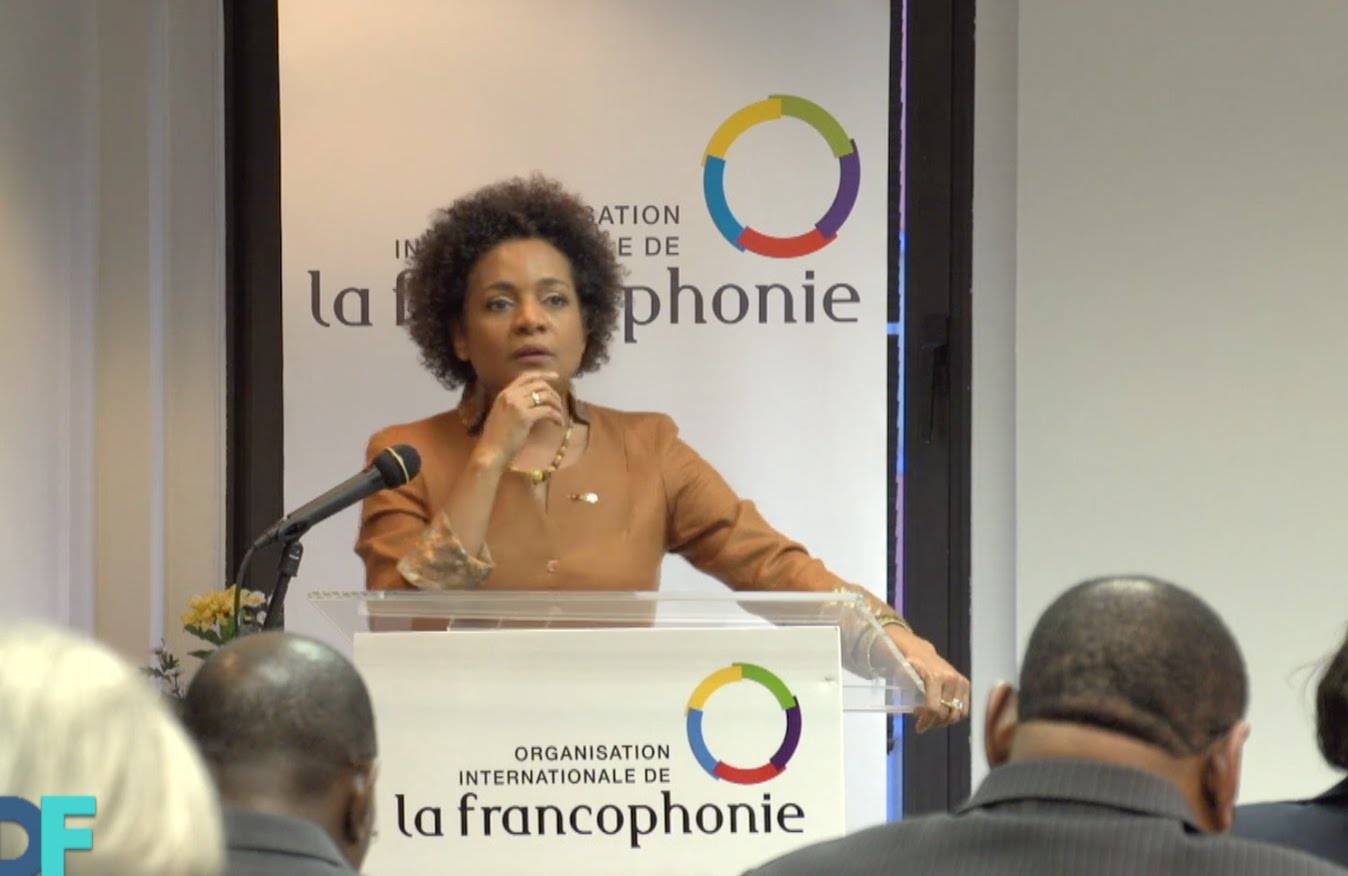 French is the official language of many important international organizations, the United Nations. The European Union, UNESCO, NATO, the Red Cross and the IOC all make extensive use of the French language in their day-to-day operations. In international trade and commerce, French is the second most important language used in the world today. At the international level, French intellectual and cultural contributions are among the most widely cited and recognized. They include the literary and philosophical works of the 18th century French Enlightenment leading up to the advent of democratic systems of government. On the African continent and the Caribbean, writers such as Assia Djebar serve to remind us of the impact and the excellence of the French language in literary circles far beyond Europe and North America.

France remains the world’s number one tourist destination. In Canada, Quebec City and Montreal are popular tourist destinations. These cities have achieved world recognition in the arts, cinema and music through their annual events, such as the Montreal Jazz and Film Festivals and Quebec City's International Summer Music Festival.