Francophone villages in Saskatchewan are essentially concentrated in three regions. The first one developed at the end of the 19th century, along the North and South Saskatchewan Rivers, and includes the villages of, Duck Lake, Saint-Isidore-de- Bellevue and Saint-Louis. This zone eventually came to encompass the cities of Saskatoon, North Battleford and Prince Albert. It also includes the villages of Saint Denis, Vonda, Prud’homme as well as the more remote communities of Zenon Park, Saint- Brieux, Debden and Delmas.

The second Francophone region found in Saskatchewan is situated in the southeast of the province in a collection of villages from Bellegarde to Montmartre and including Cantal, Alida, Wauchope and Forget. It was settled at the beginning of the 20th century by European immigrants from France and Belgium. 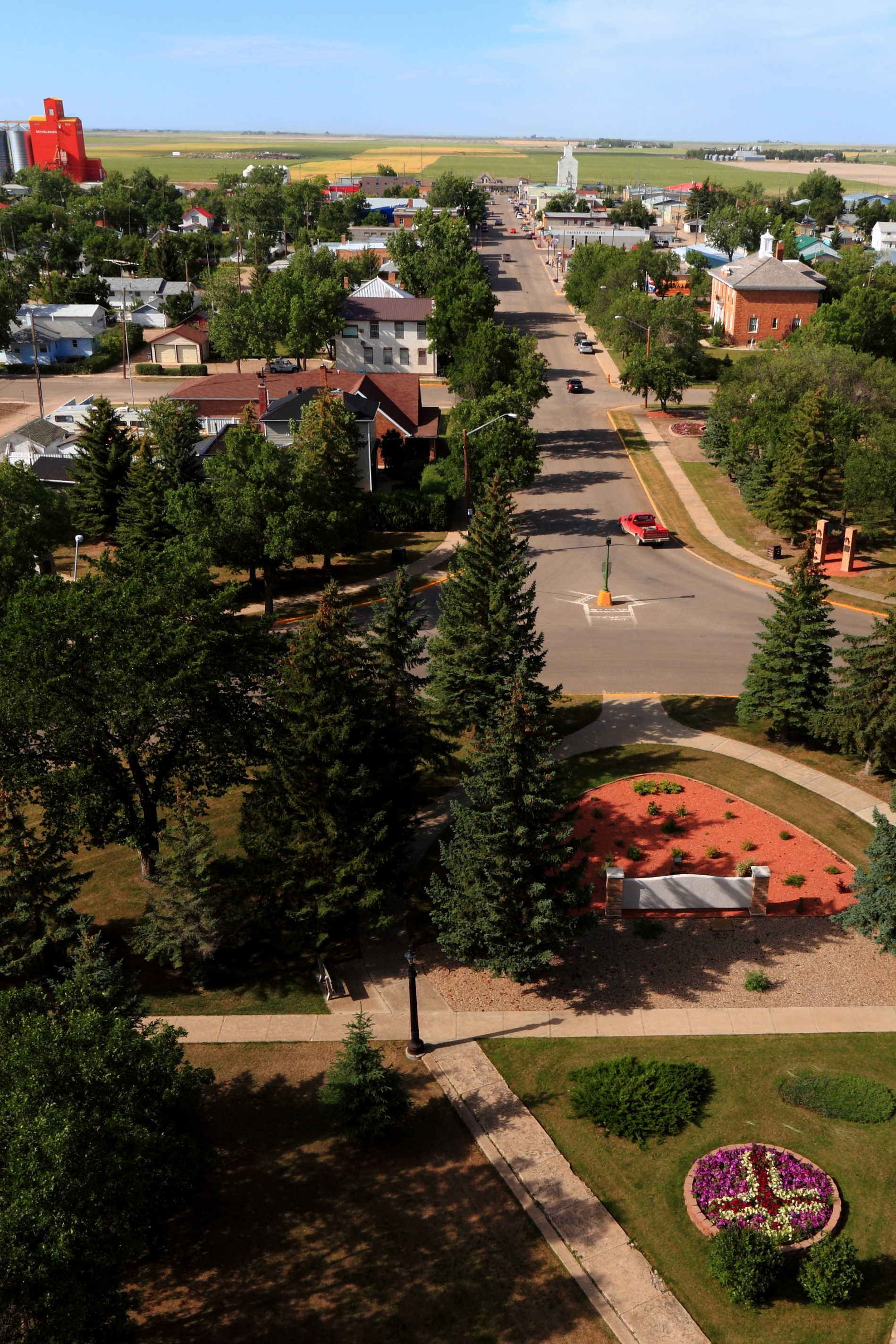 A third region is found in the southwest of the province, around the villages of Gravelbourg, Ponteix, Val-Marie, Saint-Victor and Willow Bunch.

The francophone population of the main urban centres of Saskatchewan, Regina, Saskatoon, Prince Albert and Moose Jaw, has grown considerably as a result of Francophones migrating to the cities. New French speaking immigrants also gravitate to urban areas.

Many of the province’s cities have community infrastructures which allow the French language to thrive. This includes child care facilities, francophone schools (elementary and secondary), school-community centres, cultural centres and French immersion schools.