The Printed Press and digital media

Writing contributes to keeping records and transmitting news and opinions to the public.

In Saskatchewan, a French language newspaper has existed since 1910. Today printed media along with electronic media contribute to the better communication of ideas, information and news.

L'Eau Vive is Saskatchewan's only French-language newspaper. The bi-weekly has an online presence through its web site Le Portail fransaskois. L'Eau Vive covers events, issues and news from across Saskatchewan. Since it was founded in 1971, l'Eau Vive has been the voice of the Fransaskois community. Another French langauge newspaper Le Patriote de l'Ouest, founded in Duck Lake in 1910, had merged with Manitoba's La Liberté to become La Liberté et le Patriote from the 1930's to the 1970's. 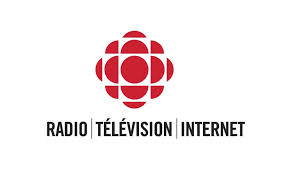 ICI Radio-Canada Internet is a news and information website maintained by the newsroom at Radio-Canada Saskatchewan in Regina and Saskatoon. The site features news updates, breaking news, weather and links to the various local prgraming on television as well as radio.

A look at Fransaskois culture thru video, audio and photographs. 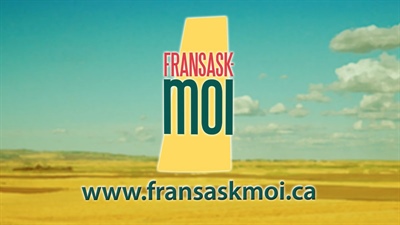